In this newly-created role, Mr. Heinlen will manage and implement sales strategies for eastern territories in Leeco’s Midwest region, which encompasses eastern and midwestern areas of the United States.

“Mike has been an integral part of Leeco’s sales team for the past nine years, managing some of our largest accounts,” said John Purcell, Vice President, Sales. “Under his leadership, we are confident that Leeco’s reach in the northeastern part of the country will continue to grow.” 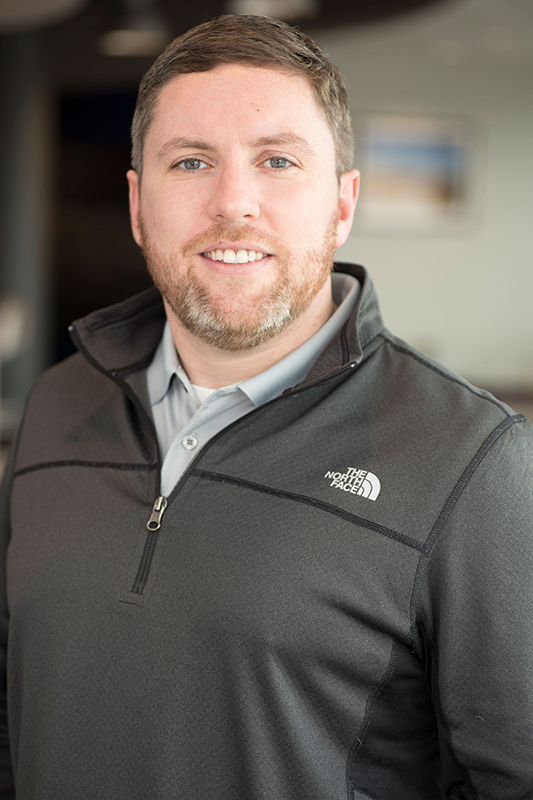