With 2019 coming to an end and 2020 quickly approaching, I wanted to review some of the major factors that impacted the 2019 market, as well as highlight events and indicators that will likely shape our industry in the coming year.

Manufacturing is closely tied to economic conditions and trade policies, so we at Leeco keep close eyes on a wide range of market indicators to help our customers make informed, strategic buying decisions. Here are some key indicators I am currently watching that shape manufacturing and the steel market. 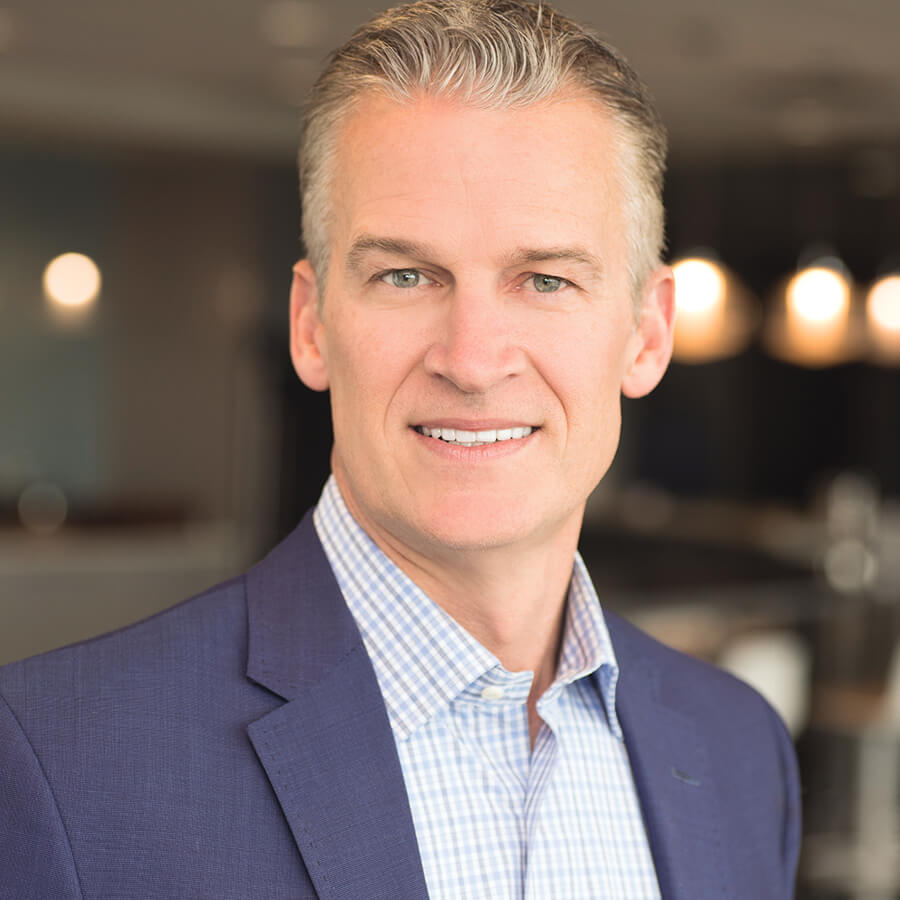 What Impacted the Steel Market in 2019?

We watched as steel plate prices dropped $372/NT between January and November, according to the CRU price assessment. However, prices have stabilized, and US mills announced two price increases of $40/ton each in November. SSAB and Nucor announced a third increase of $50/ton in early December, largely driven by rising scrap prices and extended mill lead times. At the time of this publication, no other producers had yet followed, but we fully expected full support from all other US mills during the week of December 9. 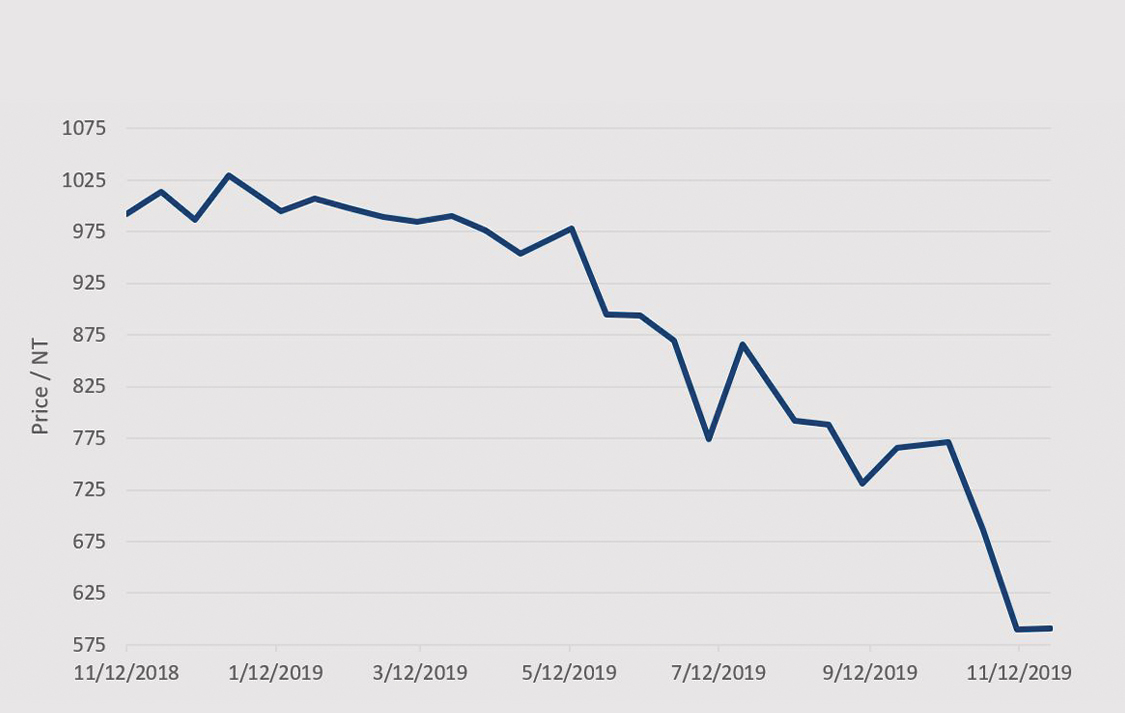 Capacity utilization remained stable, but elevated, in 2019, generally at or above a level of 80%. Despite relatively high production levels, we saw some mills cancel or delay expansions, citing weaker demand and fears of a slowing economy. Even so, there are still millions of tons of additional steel capacity slated to be added in the US over the next 2-3 years.

US and China Trade Tensions

Trade tensions between the US and China are another issue I closely watched this year, with both countries announcing new tariffs. Trade talks between China and the U.S. took place throughout 2019, notably at the G20 Summit, but a deal has not yet been reached.

Manufacturing activity softened nationwide during 2019, with the ISM Manufacturing PMI dropping from 56.6 in January to 48.1 in November. We watch the PMI indicator because the strength of activity impacts demand for steel products used in various manufacturing applications.

Near the end of 2019, manufacturing began expanding again in some regions of the US but contracting in others. We will continue to monitor this closely so we can provide advice to our manufacturing customers and help them make informed sourcing decisions.

The World Steel Association’s outlook expects global steel demand, currently at a growth rate of 3.9%, to slow to a rate of 1.7% and reach approximately 1,808 Mt in 2020. North American demand for steel is predicted to slightly increase in 2020 to 142.6 Mt, representing a growth rate of 0.8%.

Outlooks for a few key industries that impact steel demand were also discussed in the report. Construction, auto production and mechanical machinery production are all predicted to remain flat in 2020, both regionally and globally.

The Trump administration first launched its investigation of foreign autos in May 2018 and found that some imported vehicles and components are “weakening the US internal economy” and could harm national security. While President Trump threatened to tax imported autos by as much as 25%, he missed the November 14 deadline originally established. According to trade law experts, Trump is unable to enact Section 232 tariffs after missing the deadline.

However, a clause in the Trade Expansion Act states that if a trade agreement is not reached within 180 days or proved ineffective, the president can take actions deemed necessary to ensure imports do not threaten national security. If Trump fails to reach a trade deal with the EU and Japan, he could use another route to enact auto tariffs in 2020.

With Congress scheduled to go on break in mid-December, lawmakers believe it is unlikely the USMCA trade deal will be ratified in 2019. Republicans and the White House are urging Congress to ratify the trade deal by the end of the year – however, with impeaching proceedings taking place and Congress scheduled to be in recess by December 13, lawmakers say it is unlikely the USMCA will pass this year.

According to Speaker Nancy Pelosi, the House is “within range” of an agreement but is open to continuing negotiations in 2020 if more time is needed.

US and China Trade Deal

With the 2019 China and US trade talks having no sign of reaching an agreement by the end of the year, experts predict a deal to be reached sometime in 2020.

In early December, Trump announced he believes it would be best to wait until after the 2020 presidential election before making a deal, stating he has “no deadline.” As uncertainty surrounding a trade agreement with China persists, equity futures react violently to even slightly positive or negative news on a day-to-day basis. While equities do not have a direct tie to steel demand, they certainly impact CEO sentiment, and ultimately have an effect on capital spending.

With the US 2020 presidential election coming up, business investors will be keeping an eye on who wins the Democratic nomination. If far-left candidates Elizabeth Warren or Bernie Sanders receive the Democratic nomination, it is expected that business investments may take a pause driven by heightened levels of uncertainty, as their policies represent the furthest reach from Trump’s current agenda.

As the election gets closer, new projects may slow as investors delay spending until clarity can be gained on the administration that will be in place for the next four years.

With many fearing an upcoming economic recession, experts will be watching the Fed to see if interest rates are cut again. The Fed initiated three interest rate cuts in 2019, but it is unclear if they will deem further reductions in 2020 to be necessary.

These are a few of the economic factors we at Leeco will be watching in 2020. While it is difficult to predict the outlook of the 2020 steel market, keeping an eye on policies and indicators that impact industries closely tied to steel will give us a good idea of how steel pricing and demand may react. By tracking these key market factors, we hope to help our customers make strategic sourcing decisions for their steel plate needs in 2020.